The top 7 Portuguese Food that Americans should try

One of the things you should be aware about food in Portugal before coming here is that Portuguese people love to eat and love to talk about food no matter where they are. During the coffee break or even lunch or dinner time, food will always occupy most of the conversation time at the table.

Having said that, it is also good for you to know that wine is the good fellow pairing every great food that Portugal can offer you. But this is a subject for another publication. 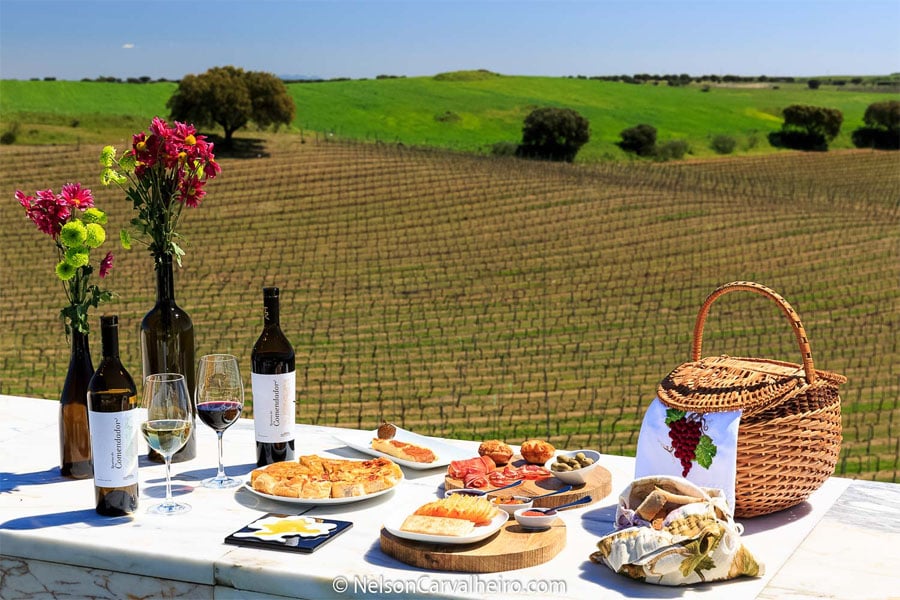 Food in Portugal may vary from one region to another, always maintaining the tradition with a touch of modernity brought by star restaurants and Michelin Star Chefs. This characteristic brings more quality to the already well known cuisine, making it a unique experience for any traveler.

In this article you will find our best selection of food in Portugal that Americans should try before leaving the country. We bet that even if you are not a huge fan of trying new flavors, you should try the beautifully cooked meat in Portugal and the traditional flavours of the fresh vegetables just picked from the vegetable garden. You will definitely fall in love. Following the Portuguese tradition the post guides you through a complete menu: a starter, main course and dessert. So, prepare your stomach if have not eaten yet, because here we go.

Caldo Verde is a very traditional food in Portugal: a soup.

It contains fresh vegetables essential for health, making a healthy choice for a starter. Originated from the Minho region, Northern of Portugal, but you can find everywhere in the country. The soup is made of shredded kale and potatoes along with onions, garlic, olive oil and salt. A great pick to start your meal, or for any time of the day. For the Portuguese especially in Lisbon any time is a good time for some Caldo Verde.

Bacalhau, or Codfish, is a special ingredient part of the Portuguese tradition being also called “the faithful friend”. From this nickname you might have guessed how important it is for the Portuguese people. It is cooked in hundreds of different ways, with a myriad of recipes and it is also traditionally eaten during Christmas Eve. However, for Portuguese people,

it can be consumed at any time of the year and even every day when possible. It is important to tell you that this kind of food can be found in any region of the country. The most popular recipe, that you will find in any restaurant you go, is the “Bacalhau com Natas” or “Bacalhau à Brás”. It is made with sliced potatoes, cream, onions and the star, bacalhau. Superb and delicious. 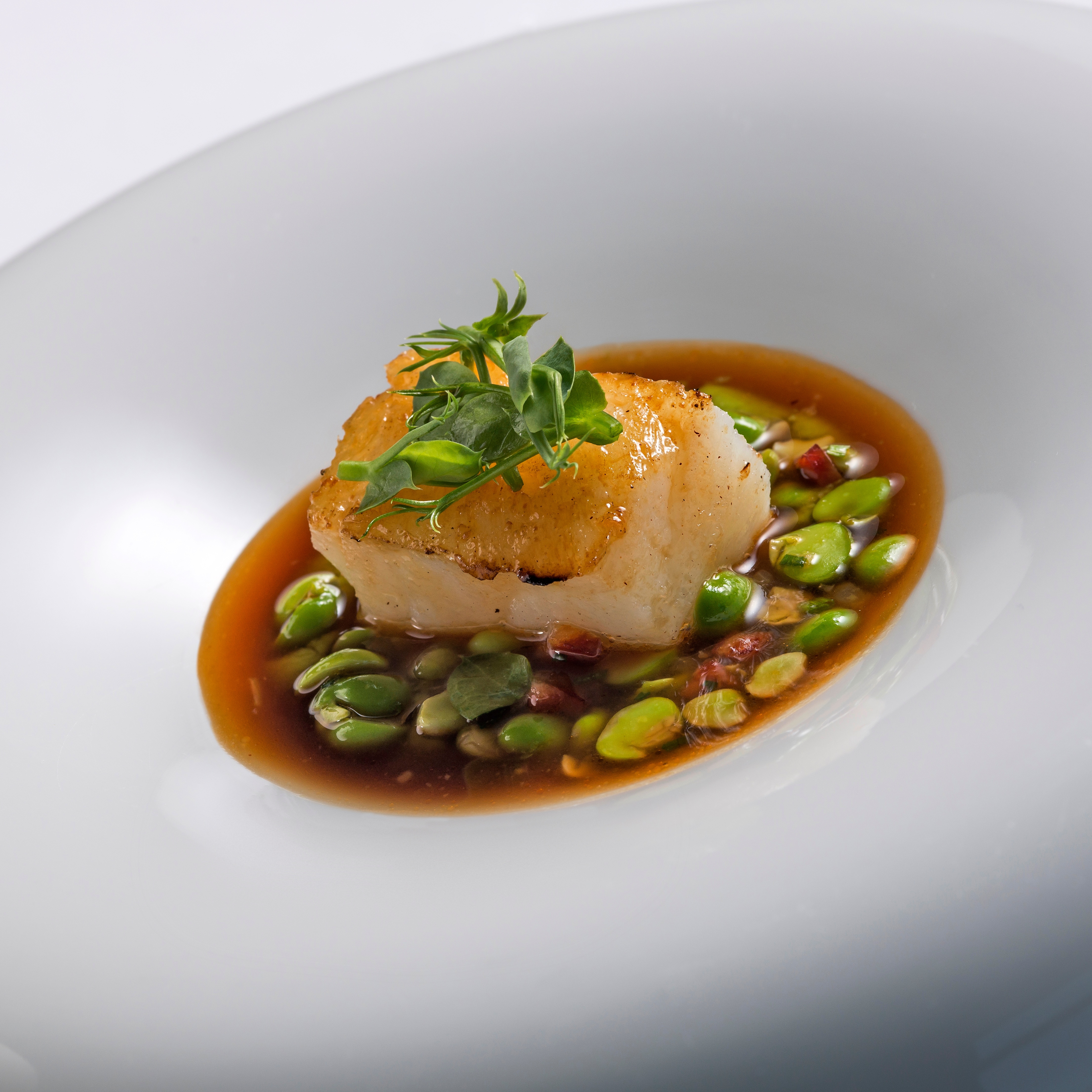 Even though it is not considered a whole meal it is in fact way satisfying and some local people will actually ask for half of it. It is a signature dish for Porto with a long history of fame and tradition. It is said to be created as a mean of making a Portuguese version of the French Croque Monsieur, but with a special sauce on top. This sauce varies because every bar or restaurant you go have created their own version. As the original is kept a true secret. It is made with steak, ham, sausages, chorizo, two slices of bread where it is placed all the meat and a melted Edam cheese melting on top to close it. Well, if you want to make it the local’s way, ask it with fries and egg on the side. Yummy.

The “sardinhas assadas”, or grilled sardines, are a must anywhere in the country. The tradition comes from its smell on the BBK while being cooked. One characteristic of this fish are the loads of bones contained in it, thou Portuguese will eat it hole, topped on a slice of bread and leaving no trace behind. If you happen to be in Lisbon late May and June you must experience this among the locals at the city festivities.

This dish is very popular at Trás-os-Montes, the north of Portugal, but nowadays are also popular at any region. It is usually served with the sausage covered by egg and french fries. The meat can be made from rabbit, duck, chicken or even bacalhau and vegetable, but never with pork. The story behind it is very interesting saying that when the inquisition arrived in the country, jews were forced to become christian or they would be burned alive in Rossio, Lisbon. Sausages in Portugal and Spain are made of pig meat, and this way, by the time the Inquisition would figure out whom house wasn’t catholic.

Instead, jewish people kept their faith in secret and developed their own sausages. For this reason, they created a sausage that could look like pork and hung that where others could see.

Leitão is a roasted pig, very traditional at the Bairrada region done in a very typical way of doing it, rolling over and over for several hours long. Compared to all the food in Portugal, it is was already named as one of the 7 Wonders of Portugal, making it a truly delicious food. It is a kind of a well seasoned pulled pork. People normally serve it in two forms: in a plate garnished with slices of orange and potato crisp. Or, as a sandwich in a soft bread topped with pepper and spice.

Now that you already have a starter and many main course dishes to try, it's time for the dessert. The pastéis de nata are probably the the start in the rich Portuguese bakery tradition. The original recipe is from the Pastéis de Belém, near the Belém Tower in Lisbon. but today you can also find it anywhere you go in Portugal.

The Portuguese people usually asks for a Pastel de nata and an expresso. This is like a romantic pair, always together any time of the day. The story says that was the monks of Jerónimos Monastery that invented the dessert. They say the egg whites were used to starch nun´s habits and the leftovers needed to be put in good use again. So, when the monastery were threatened by closure, the monks began selling the pastéis de nata commercially to help raise funds. Interesting and very delicious. 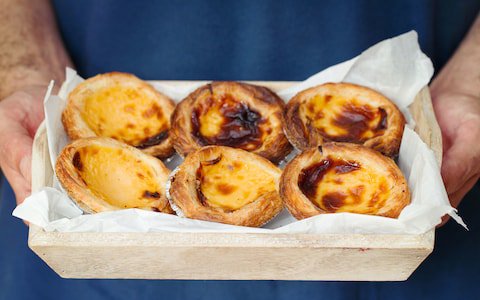 Have you got a watering mouth now? Want to try try all of those food in Portugal and more? Feel free to get in touch with us, request your custom proposal and make the most of wine and food travel experience.

Graduated in Media and Communications at University of East London and a finalist Master´s degree in Marketing Management at IPAM Porto. Diogo have been working in Digital Marketing for the past years, focusing on Content Marketing. He is passionate about travelling and tell. It shows on his writing here at Wine Tourism in Portugal.

Dive In: Glorious Hotel Pools For Summer Travel In Portugal

Why you Should Plan a Wine Trip Through the Douro Valley 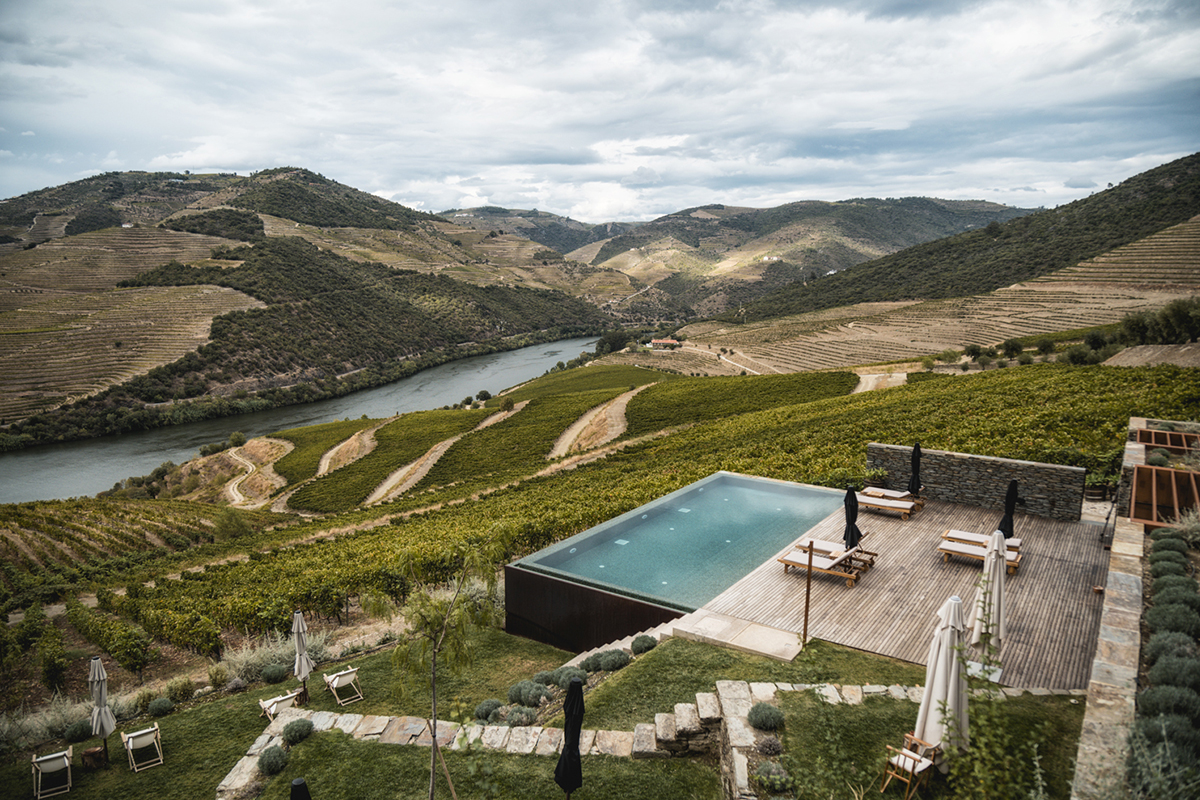 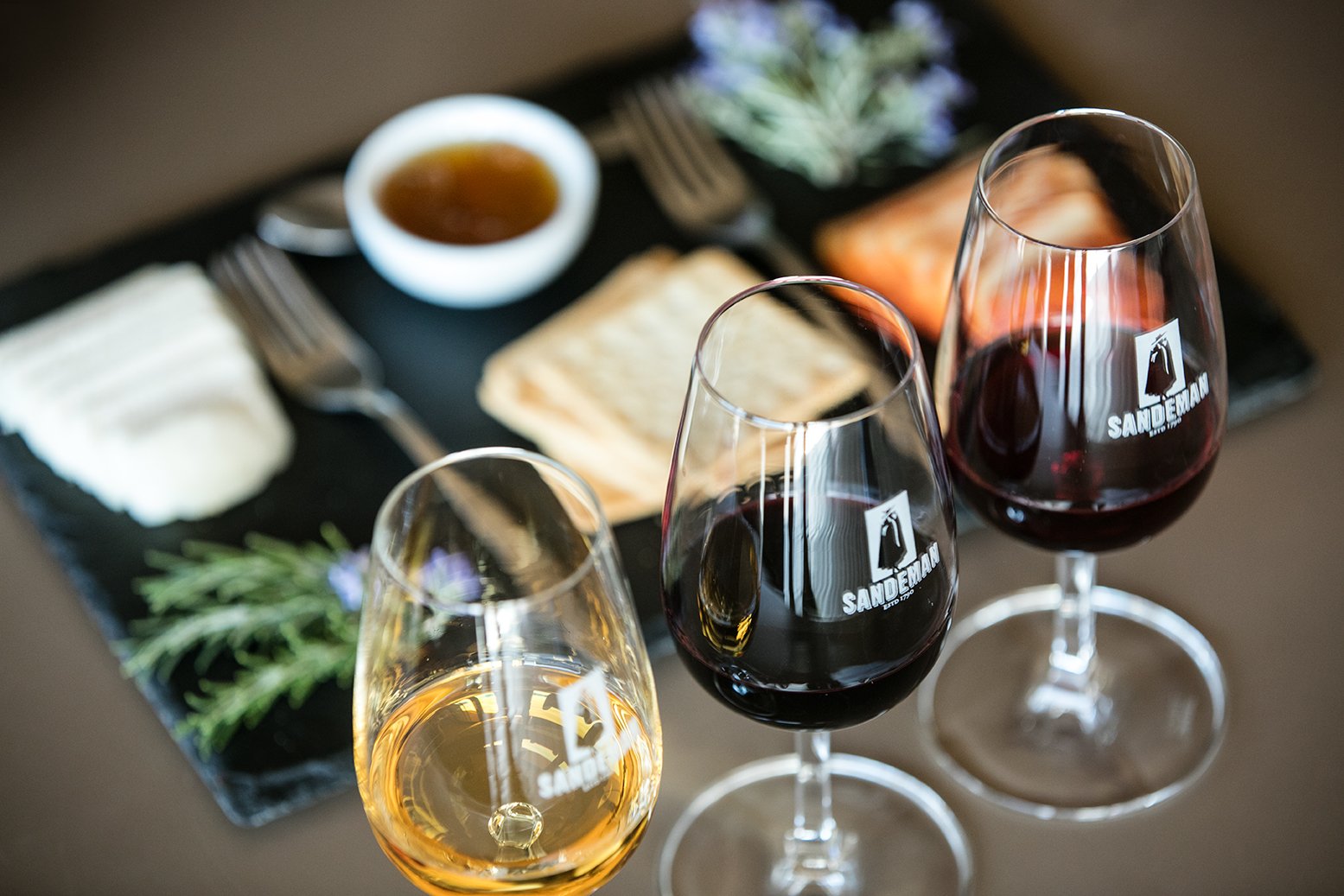