National Geographic dedicated a special program to the attractions of Portugal. Highlights include the pedestrian bridge of Arouca, the castle of Sintra, the surfers of Nazaré, or the pavement and vindimas/ harvest of Portugal. Portugal will be the star of the third episode of the third season of “Europa Vista de Cima”, a National Geographic program that, as the title indicates, shows various territories in Europe from a different perspective, shot by a drone.

“This series of spectacular air travel reveals Europe's most remarkable nations as never seen before. From erupting volcanoes in Iceland to pristine Roman amphitheaters in Croatia and surfing record waves in Portugal, every aerial documentary exposes the engineering traditions, innovations, and discoveries that continue to shape the great modern nations of today”, reads up in the synopsis. 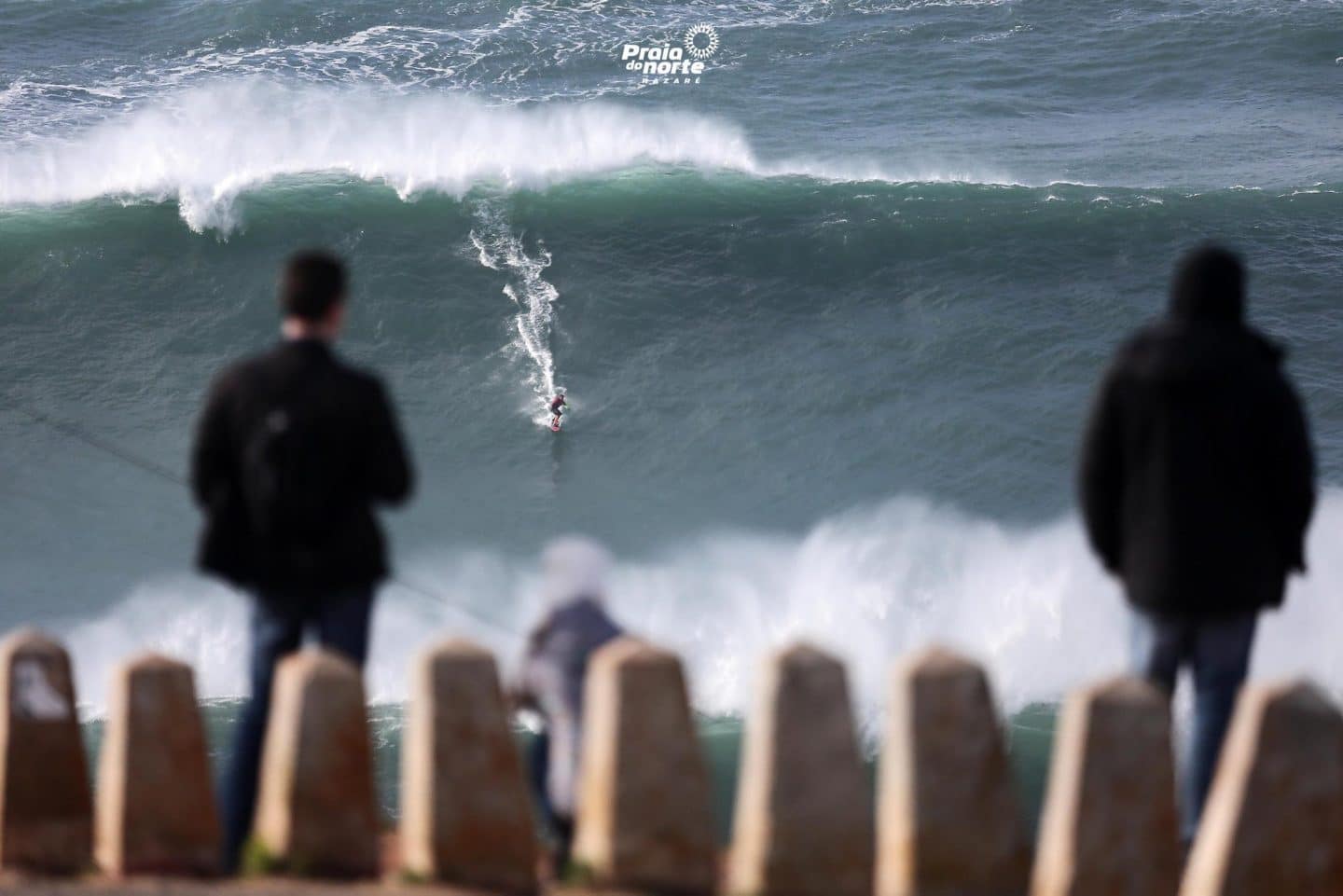 In the episode that focuses on Portugal, the supposedly longest pedestrian bridge in the world – the 516 Arouca – and the Palácio da Pena, in Sintra, are highlighted. We will also have an unusual angle under the surfers who catch the biggest waves on the planet, in Nazaré. 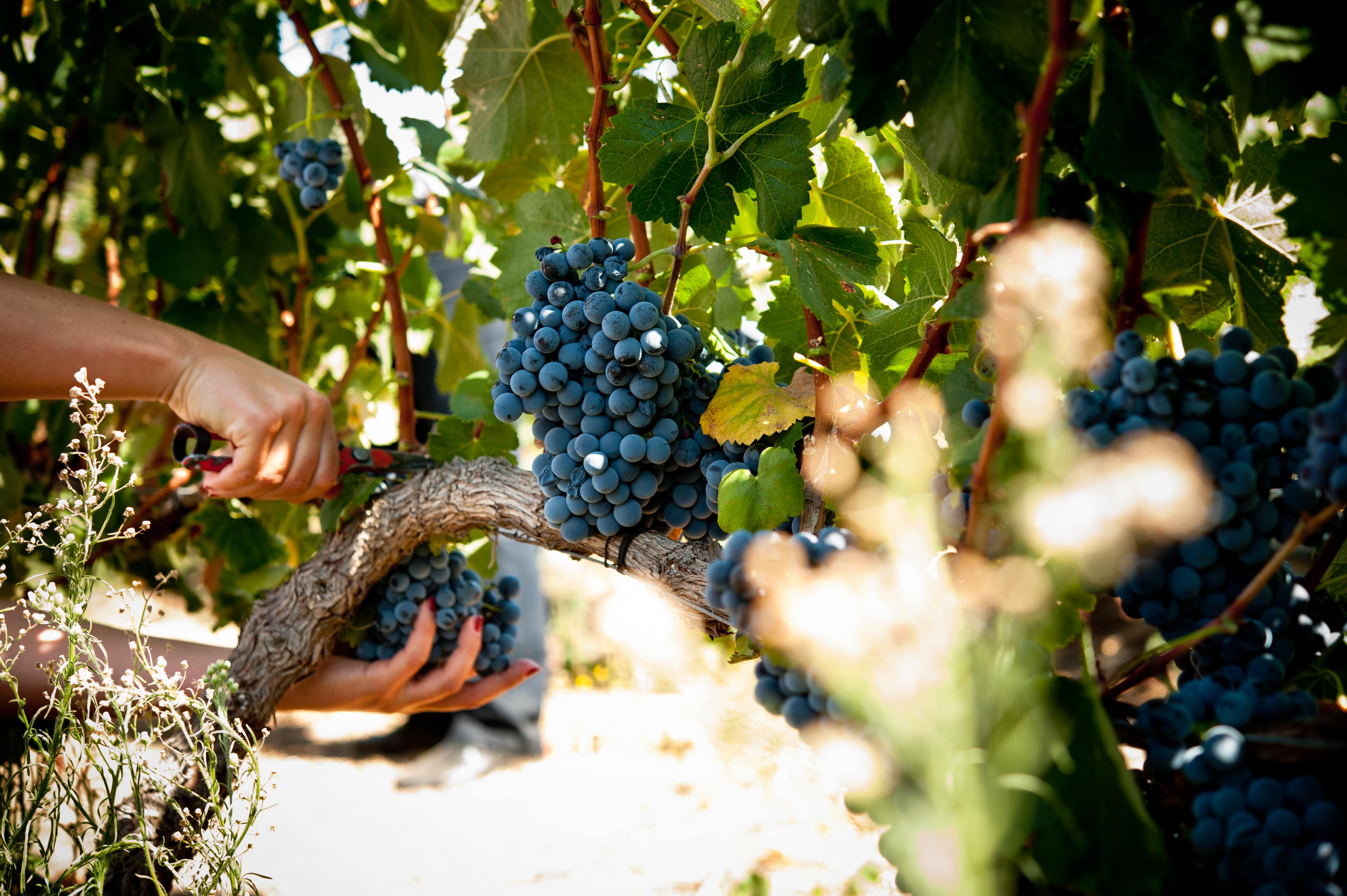 During the program, National Geographic will take viewers to the origins of Portugal, by showing the restoration of a centuries-old and typical Portuguese sidewalk and also the traditional vindimas/wine harvest. The premiere is scheduled for September 13, a Monday, at 10:10 pm. 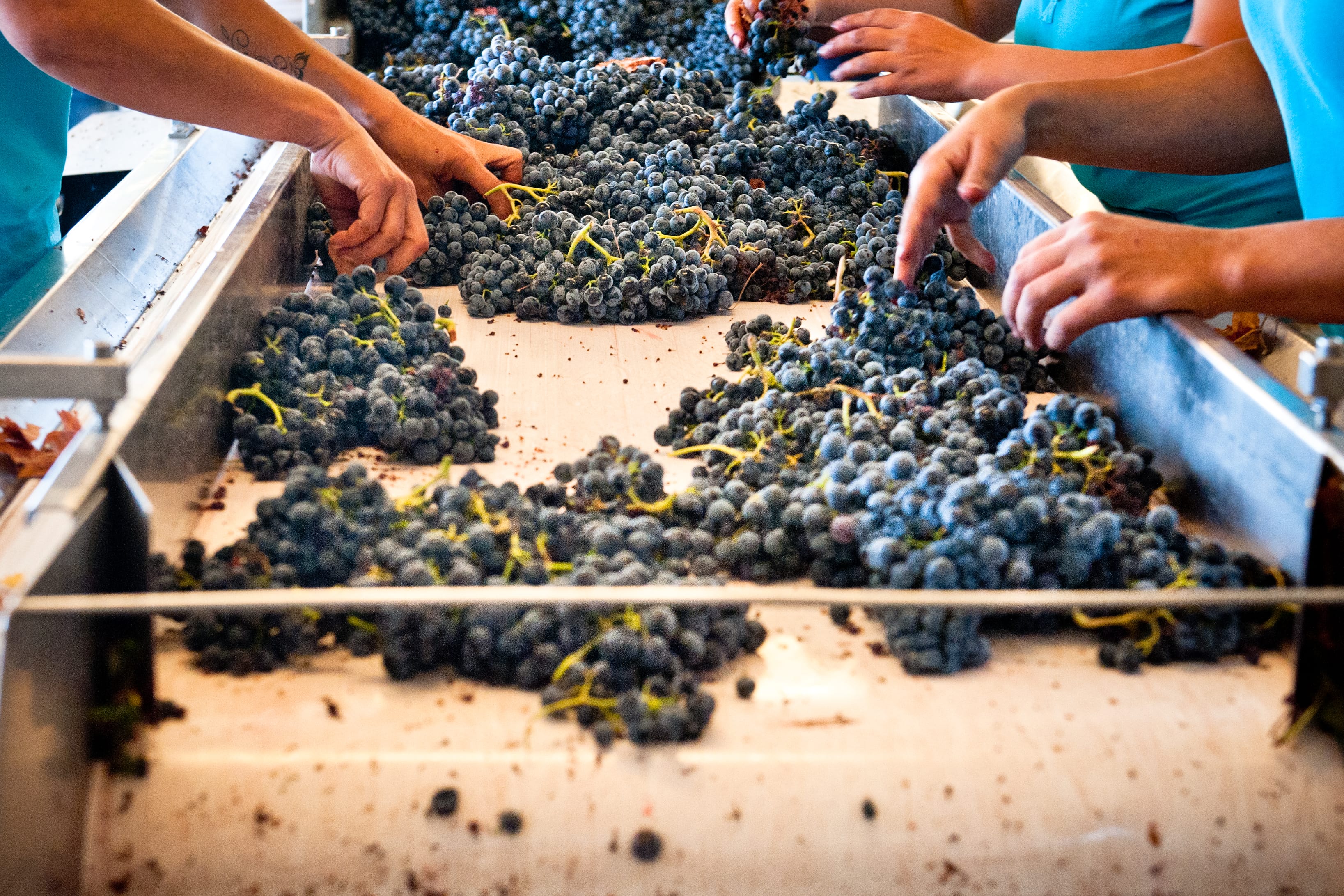 Quinta do Gradil is a secular property that belonged to the family of the Marquis of Pombal. Located in Vilar, Cadaval, approximately one hour from the center of Lisbon and 20 minutes from Óbidos, the impressive 120 hectares of vineyard in the foothills of Montejunto, found a bucolic space for the amazing moments and unforgettable wines. In September the vineyards became full of life and animations, traditional songs, and active hands, people who harvest the ripe grapes so that in the future they will turn into wonderful wines.

September is the traditional month for harvest in the Alentejo and Herdade dos Grous invites you to live these unique experiences. Enjoy the buzzing rhythm of the wine production through a walk in the vineyards and a guided tour of the wine cellar, where you will learn the winemaking process. End the experience with a special harvest-inspired tasting lunch, prepared by Chef Rui Prado, where the traditional flavors ally with the refinement of our wines to complete this unforgettable experience.

Joining the team during the Harvest season is a memory that will stay forever in your mind. The day begins with the cutting of the grape in the middle of the Quinta vast vineyards, straw hat, tobacconist scarf around the neck, and scissors in your hand; we will fill up buckets of healthy grapes. With the sunshine comes the meal, right in the middle of the vineyard. Perhaps an onion soup and sardines are the menus of the day. After a day in the field, pressing the grapes is the final step, a real party.

Quinta das Carvalhas is one of the most emblematic and spectacular properties in the Douro Valley. Visit this wonderful Quinta side by side with its own Viticultural Manager: Alvaro Martinho, a passionate man who has dedicated most of his life to its vines and environment.

The Best Wine Experiences in Portugal 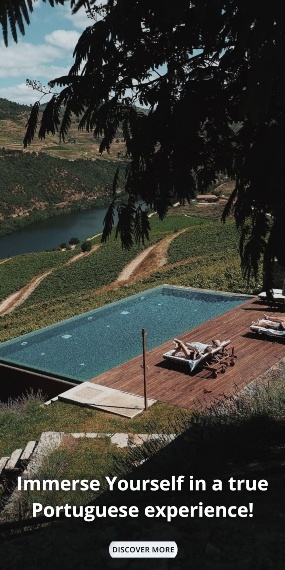