The most Interesting facts about Porto and Lisbon

Whenever you hear or read about Portugal, I am quite sure that you already know about its ancient history, mixing the secular with the modern, in every city you go around this country. Similarly, you are probably aware that Portugal is well-known for its Port wine and amazing gastronomy, with very special dishes like cod.

But what you might don't recognise that the name Portugal comes from the Roman-celtic name Portus Cale. Later on, in the 7th and 8th century, the name evolved to Portugale and in the 9th century become an anchor term to refer to the region between Douro and Minho. It was only in the two following centuries that it turned to what we all know today: Portugal.

In that sense, what you will read in the next paragraphs are our best selection of 18 interesting facts you would never imagine about the two most biggest cities in Portugal: Porto and Lisbon. Along with that, an opportunity for you to explore our finest selection of cultural tours in those cities. Sit tight and enjoy!

The city was named after the suffix word Cale or Cailleach, meaning a settlement set in the north of the Douro River. To the south bank of the river you see Vila Nova de Gaia, the twin city of Porto. With 45 square kilometers and a population around 237 thousand, Porto is the second greatest city of the country. Its popularity around the world came from the Port wine of the cultural traditions told bellow.

If you liked these interesting facts about Porto, you can get inside history and explore even more in our cultural and wine experience. 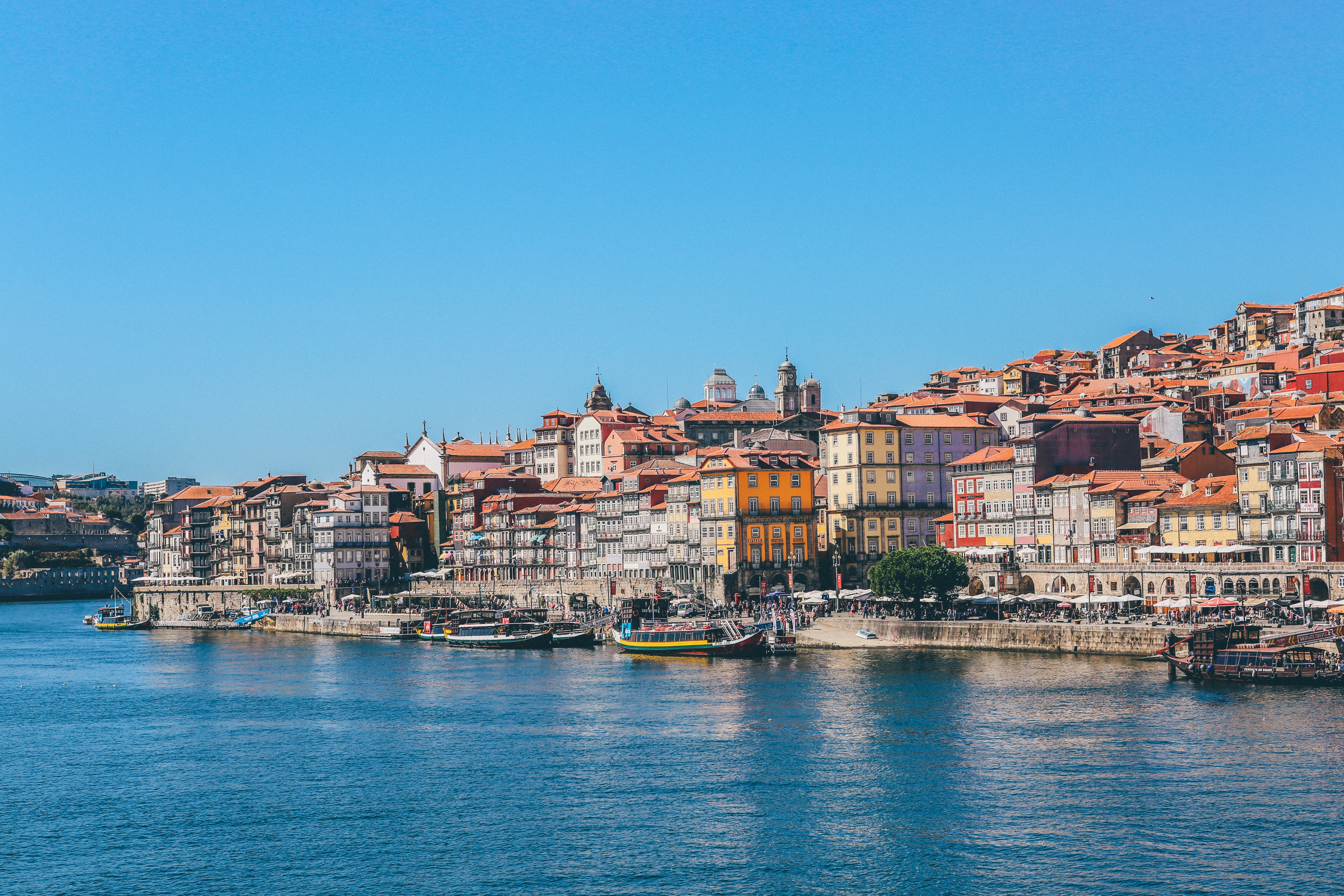 Lisbon is the largest city of Portugal and consequently its capital. Has got a population of 505,526 and an administrative area of 100.05 square kilometers. The name of the city came from a derivation of the latin Ulyssippo after Ulysses and Roman Olissipona which also named the main river of Lisbon: Tagus. One of the most known characteristics of the city is its traditional music: Fado. But this is just one of the the following 9 interesting facts about Lisbon that you can read below.

Fell in love with these interesting facts about Lisbon? Discover more in our full day wine and history experience of the city! 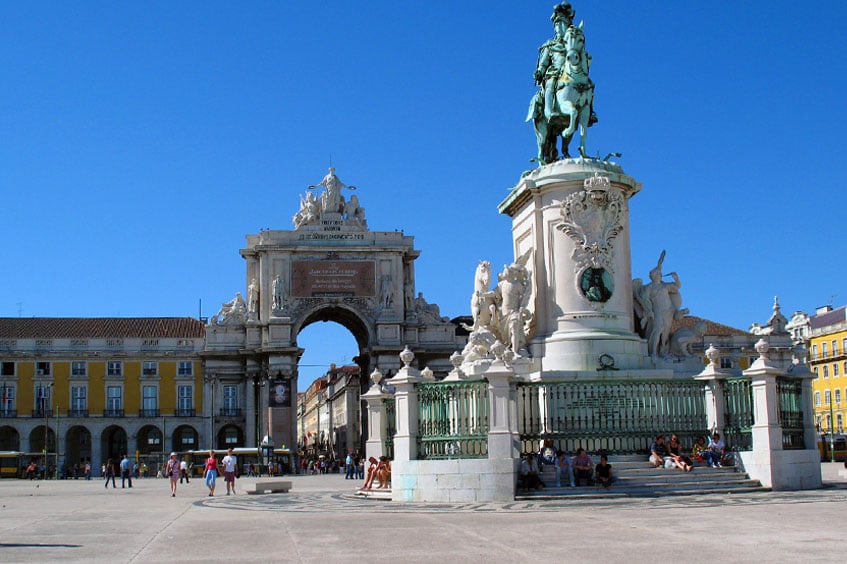 Now that you know some fun facts it is time for you to join us to taste some of the traditional flavors too. We are already booking for 2020! Stay ahead to get the best places and experiences at the best prices.

Request now a custom proposal for your next vacations in Portugal.

Graduated in Media and Communications at University of East London and a finalist Master´s degree in Marketing Management at IPAM Porto. Diogo have been working in Digital Marketing for the past years, focusing on Content Marketing. He is passionate about travelling and tell. It shows on his writing here at Wine Tourism in Portugal. 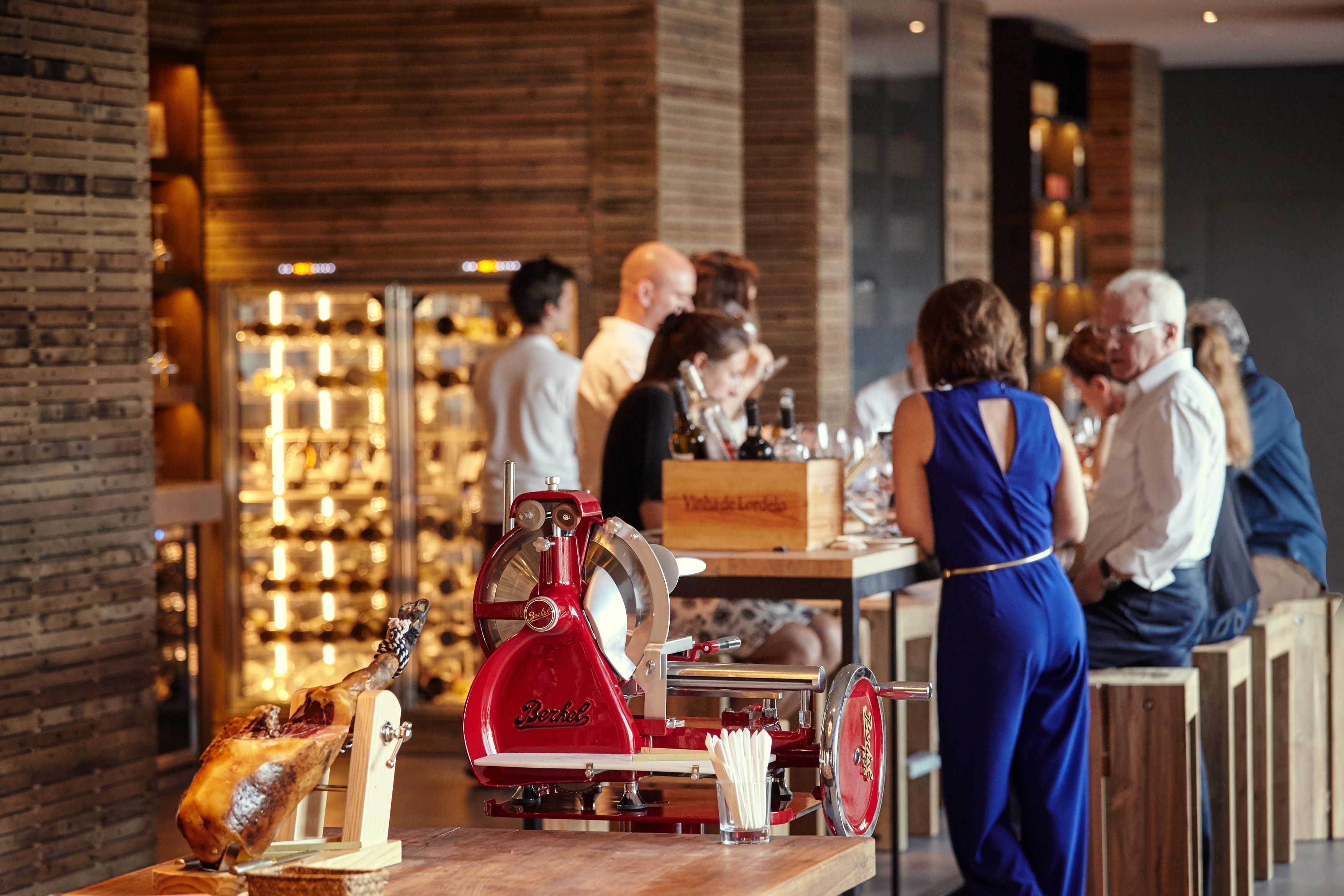 10 Wineries You Can't Miss in Douro 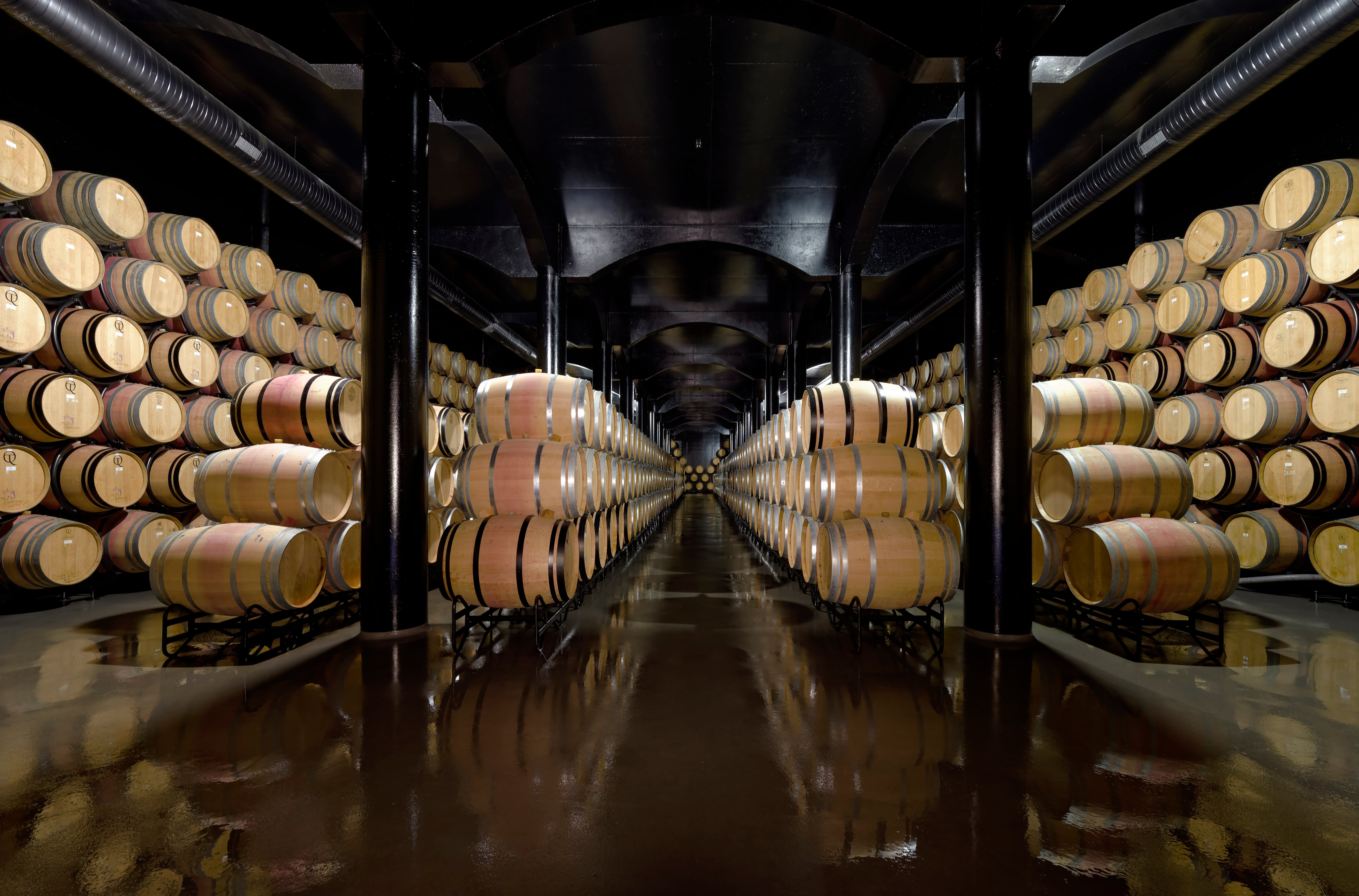 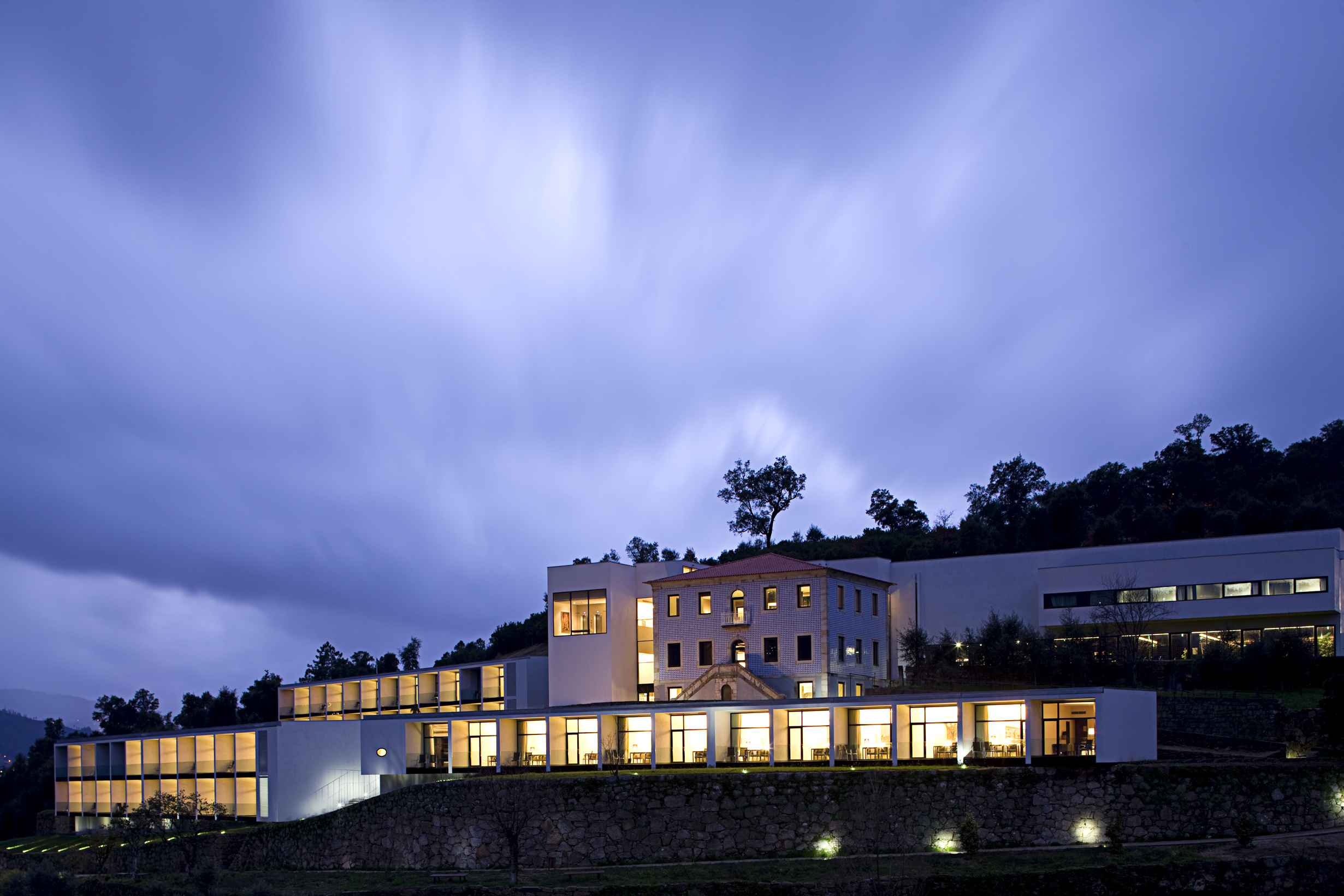